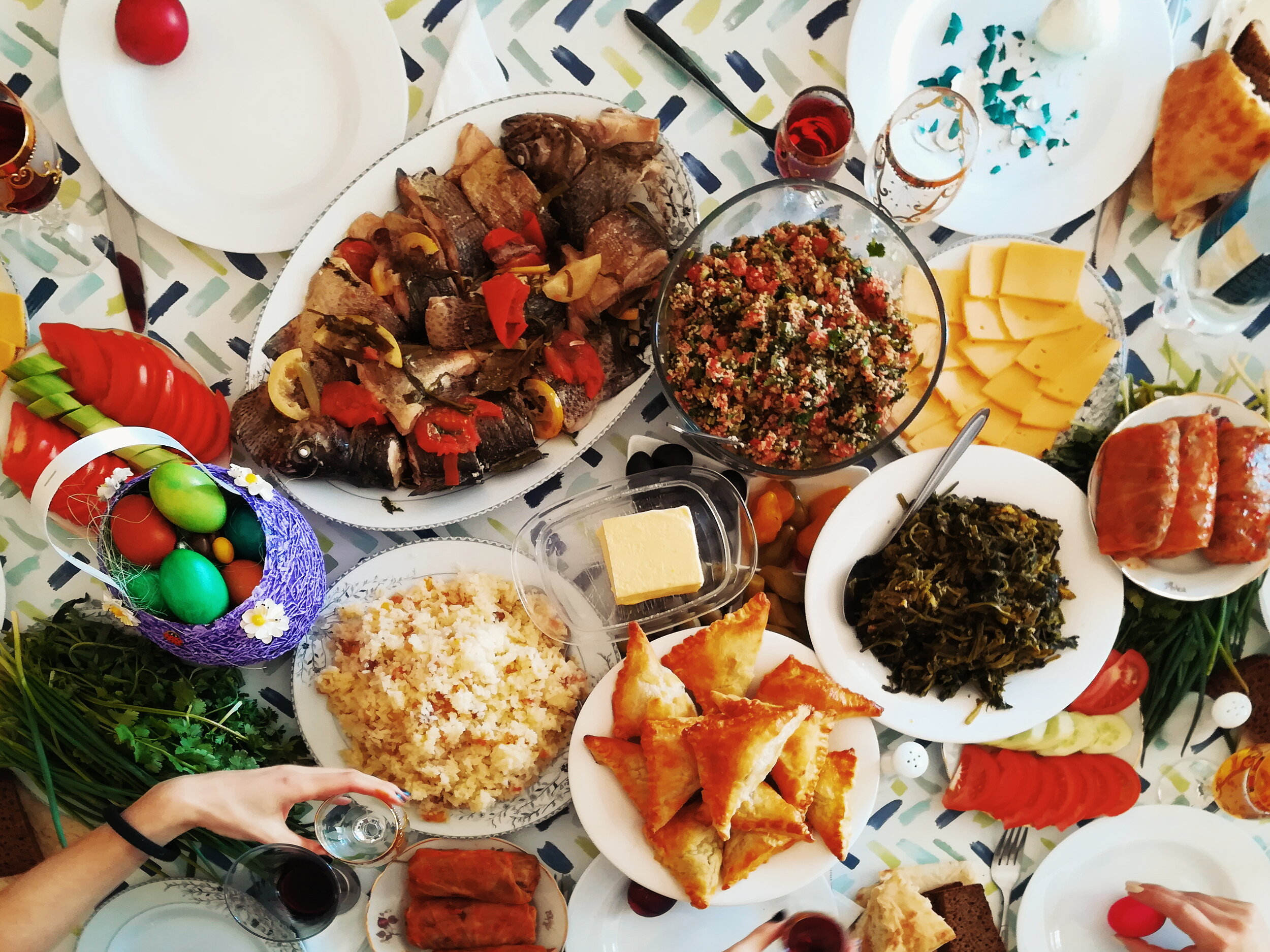 WHY YOU SHOULD HIRE PEOPLE THAT ADD TO YOUR CULTURE, NOT FIT IT

When I was a few years into running my first big company, I went to a mentor of mine with a concern. I wanted to know how we could keep our company's great culture going even as we faced the need to hire a more diverse workforce. How were we to square the need for "culture fit" with the need for more different people?

What my mentor said changed my life as a leader:

“You don’t want culture fit. What you need is culture add.”

The distinction between these two things makes the difference between a great culture and… well, a cult:

Let's imagine that, in another life, you wanted to start a rock band.

But say you decide, for the sake of unity, that every member of the band had to play electric guitar. And they all needed to have grown up listening to the exact same music as you.

Is there any conceivable way this band is would achieve that fresh, new sound you want? Of course not!

You’ll never break new ground with a band of five electric guitarists and no different musical tastes. Without any other instruments—much less anything new to show the world musically—you’ll never get out of the garage.

And yet in business circles, the conventional wisdom on teamwork is basically that absurd. We bust our assets trying to recruit people identical to those already on our teams. Six like minded bros make a great frat. But what about making progress?

The conventional wisdom on “culture fit” dates back to a series of research studies in the 1970s that concluded that people are happier and more comfortable when they work with people who have similar interests and personalities as them. Business authors and management gurus mistakenly took that to mean that teams with similar interests and personalities would get better work done. But that’s a logical leap that actually turns out to be the opposite of truth.

The thing that allows a group of people to come up with better ideas and solve problems in ways that no individual member could on their own is precisely the group’s different ways of thinking—its cognitive diversity.

And with different ways of thinking comes different interests and personalities. With that comes more discomfort. But in the same way that exercise without discomfort leads to zero growth, a team without cognitive discomfort limits its own potential.

We worry that different personalities and perspectives and ways of approaching things will create conflict, so much that even when we do staff up with different kinds of people, we have a tendency to fear the friction that results. But that cognitive friction turns out to be the very thing that helps groups of disparate people become more than the sum of their parts!

This is where, statistics show, most corporate diversity programs so often fall down.

I once had dinner with an incredible woman who oversees diversity hiring at one of the world's biggest banks. She told me how painful it was to see the company hire all these great college kids—all sorts of backgrounds; all sorts of ideas brimming in their heads—only to watch them gradually be remolded to "fit" the culture of the organization. They came with unique insights and distinct voices. She heard those voices fade until all they did was echo the company's "accepted" way of thinking.

Why bother recruiting an amazing, diverse pool of players for your band if you're going to force them all to play the same chords?

To stand out you don't need more carbon copy guitarists. You need a violinist. And a DJ. This is how we create new sounds.