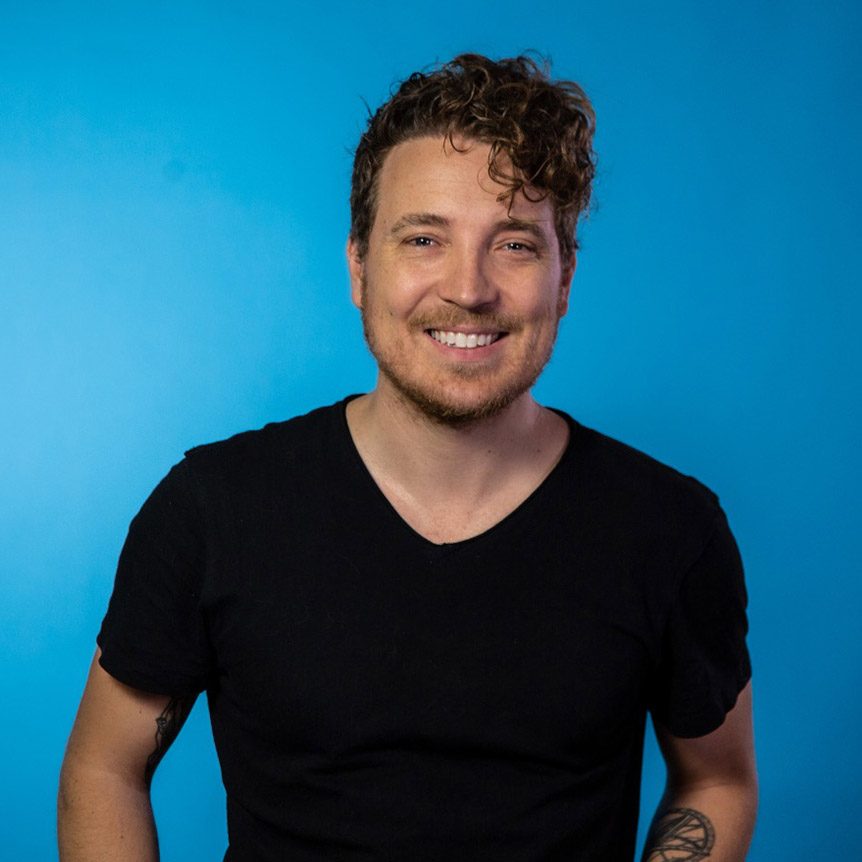 Shane Snow is an award-winning journalist and entrepreneur, 3x bestselling author, and explorer. Shane's writing has appeared in GQ, Fast Company, Wired, and The New Yorker. He is a world-renowned keynote speaker on the art and science of innovation, teamwork, and storytelling.

Current Ventures:
CEO of SHOWRUNNER
Chairman of Snow Academy
Board Member at Contently

Shane has helped expose gun traffickers and government corruption, climbed up abandoned buildings around the world, and eaten only ice cream for weeks in the name of science. He's performed comedy on Broadway, produced award-winning films, and founded various companies at the intersection of media and technology.

Shane Snow is married to Sylvia Brindis, with whom he runs Snow Media. They split their time between New York City, Chicago, and Latin America (primarily: Medellin and Mexico City.)