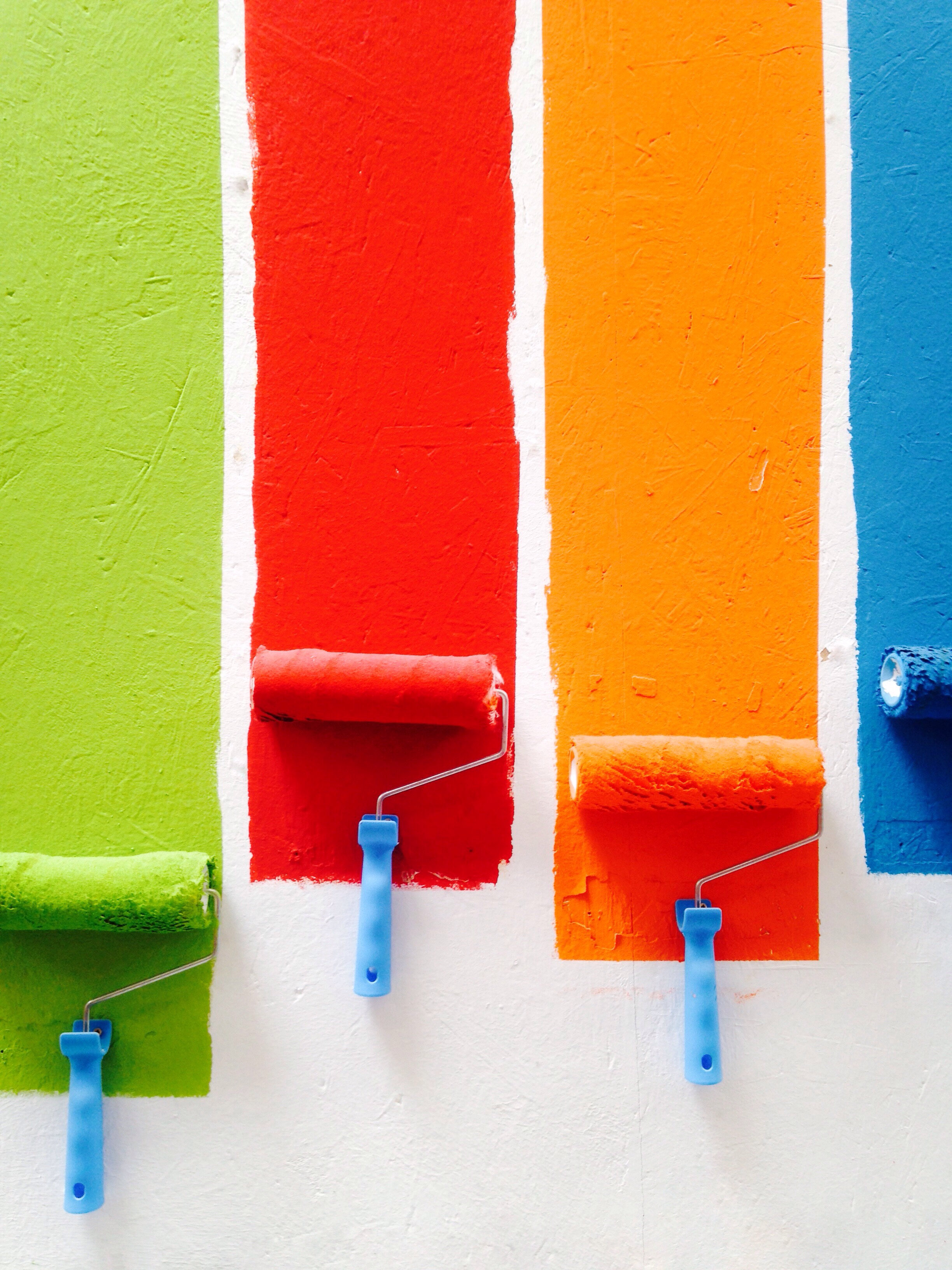 When we talk about differences at work, we often focus on visible or identity-based attributes. And there’s good reason to talk about those things, as they often are strong proxies for useful cognitive diversity, in addition to being the kinds of things that people have biases about.

But one of the most useful dimensions of diversity to consider when it comes to getting down to work with individuals is the thing that makes every human being different from every other human being: personality.

In fact, understanding how human personalities work is one of the best ways to increase your ability to help, motivate, and persuade as a leader and teammate.

Personal = a particular person rather than to anyone else

ity = the nature of

Or in other words

Consider a parent who has three teenagers. In order to get them to each clean their room, a smart parent will realize that the same motivation tactic will not work as effectively on each kid. She knows her teens’ different characteristics, and therefore she’ll adapt her room-cleaning persuasion tactic to each:

The teenage daughter might respond better to a promise of being able to borrow the car on Saturday if she cleans her room, rather than the threat of taking away the video games if she doesn’t—but the latter may work wonders on the younger brother. Meanwhile the third teenager might respond best to a sincere plea to help Mom out, and would be rather put off by a threat or a prize like would work on the other two.

Of course teenagers are not a perfect analogy for teammates or employees. But the idea is this: the more you understand how an individual “rolls,” the more likely you’ll be able to work with them effectively.

In particular, understanding people’s personalities is useful for three big things in a work setting:

As someone who studies innovation and teamwork, I think the third of those items is the most interesting. If innovation is about combining different ways of thinking, then the more you understand people’s personalities, the more innovation potential you an unlock.

Let’s say you have a group of engineers. They all look different, come from different ethnic backgrounds, have different gender identities, and come from different generations. But if all of these engineers’ personalities are similar—say they’re all introverted and their main obsession is Lord of the Rings and none of them care about world news—that team may end up having some big blind spots when it comes to solving problems or coming up with new ideas. Same as if all of the engineers were extroverted news junkies who all hated Lord of the Rings.

On the other hand, if these engineers were a mix of introverts and extroverts, some of them cared about the news, and each of them had a different obsession besides Lord of the Rings—chances are that group would be better able to chop things up and come up with interesting ideas.

Certainly it would have fewer blind spots than a monolithic group of similar personalities.

Now even though every individual personality is unique by definition, it is possible to bucket most people into various general categories along a few personality tendencies that are useful. I’m wary of most personality systems that are sold to businesses—the ones that bucket people into Reds and Greens and Yellows, or into meaningless acronyms like INTP. But the personality science that provides valuable insight into people’s motivations and tendencies—like the Big 5 and the newer incarnations of the Enneagram of Personality—can be incredibly useful.

This of course makes a leader’s job more tricky. You need to understand the individuals in your team like a smart parent understands their kids.

But that’s what makes the difference between a typical leader and an amazing leader anyway.