How To Find The Balance Between Standard-ization and Creativity 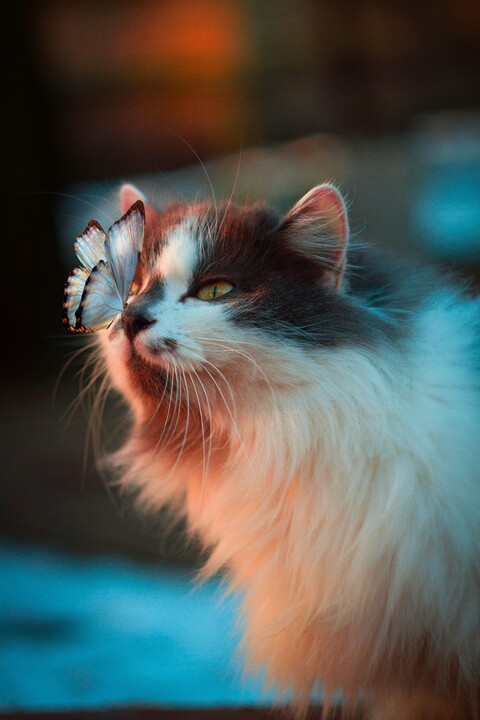 Think about the most creative person in your life. How does their “work style” differ from yours?

For me, that’s my brother. He’s at least twice the writer I am, but his workspace, routines, and general m.o. differ drastically from mine. For example, he periodically redecorates his apartment with new themes to stay inspired while working from home. This month’s theme: “garbage factory,” complete with garbage streamers hanging from his doorways.

Since the pandemic hit, we’ve all realized that people have different ways of working their best. For creative work, managing these preferences is especially important.

When my brother is on deadline, the last thing you’d want to do is force him to write the way I write best (using an extremely organized Notion wiki, on a fancy laptop, in a coffeeshop, at the crack of dawn) instead of the way he does (handwritten outlines, Surface tablet with keyboard, midnight, in the quiet of his home, which apparently is decorated like a garbage factory).

That’s all great when we’re completing our own work. The rub is when I’m using Notion and you’re using a notebook, and we have to make a movie together.

When a group of people have to collaborate on a shared output, suddenly every individual working how they want to work… doesn’t work.

If we’re building something together, we’ll need:

In most fields, group coordination issues lead to standardization and rules.

We create standards and rules to help most people stay on the same page. Those “rules” restrict creativity if we take them too literally. But we’re generally okay sacrificing some innovation and creative potential to ensure our teams don’t fall apart. (BTW I wrote a whole book about breaking rules that aren’t rules, if you’re interested!)

I’ve been thinking a lot about this tension—between creativity and coordination—at SHOWRUNNER, where we’re encountering it in the world of high-tech filmmaking.

A movie (or TV show, or commercial) is the perfect example of people doing many different jobs that results in one awesome finished product that is more than the sum of its parts. It takes a huge level of coordination AND a huge amount of creativity. Finding the right balance between those two is a challenge that pops up every day.

Right now, for instance, we’re all excited about using virtual production to shoot scenes in front of realistic-looking LED walls, powered by video game engines, instead of hauling a cast, crew, and gear all over the world. It’s a thriving new field—full of a zillion problems.

It’s hard to solve those problems when creative people are designing virtual backgrounds differently, naming their files inconsistently, and coming up with all sorts of new and crazy ways to shoot in LED studios.

These hurdles can make it so difficult for filmmaking teams that they decide to avoid new production tools entirely. That’s a bad outcome, though, because it limits the entire field’s creative potential.

Conventional wisdom says you can’t have team alignment and creative/work-style diversity. The good news? The wisdom is wrong. Technology is making it easier to do both.

Netflix’s Production Innovation Team recently addressed this in a Medium article about virtual production. Netflix’s philosophy on problem-solving goes a step further than our typical knee-jerk reaction to coordination issues.

Instead of asking, “How do we solve this teamwork issue?” they add a caveat: “…without inhibiting creativity?”

This approach is an exercise in second-order thinking. Solving teamwork problems and creative problems aren’t mutually exclusive. We just need to frame the business challenge as a “yes and” rather than an “either or.”

This simple shift will lead to a lot more innovation than implementing a rigid process or embracing chaos.

The key is having a shared “source of truth”

If you look at the technology landscape right now, the best tools for managing work are either:

Category (a) works for people who think alike (which also results in teams with less cognitive diversity). Category (b) is a tougher product to build, and often takes more time to learn to use—but I suspect these are the types of apps that will eventually win in every industry.

This is why database-driven tools like Notion and Airtable have taken off in recent years, even though great project management solutions like Trello and Basecamp already exist. If you want to see project to-dos as a Kanban board, and I want to organize them as a Gannt chart—guess what, we can do that.

I’m convinced that the best tools and teams tend to organize around a shared “source of truth” rather than a shared “way of doing things.” Shared data is like a shared vocabulary. If we are on the same page about what a word means, we can communicate about it—even if one of us is typing in a coffee shop and the other is sitting in a garbage factory.