How To Keep A Debate From Going Off The Rails 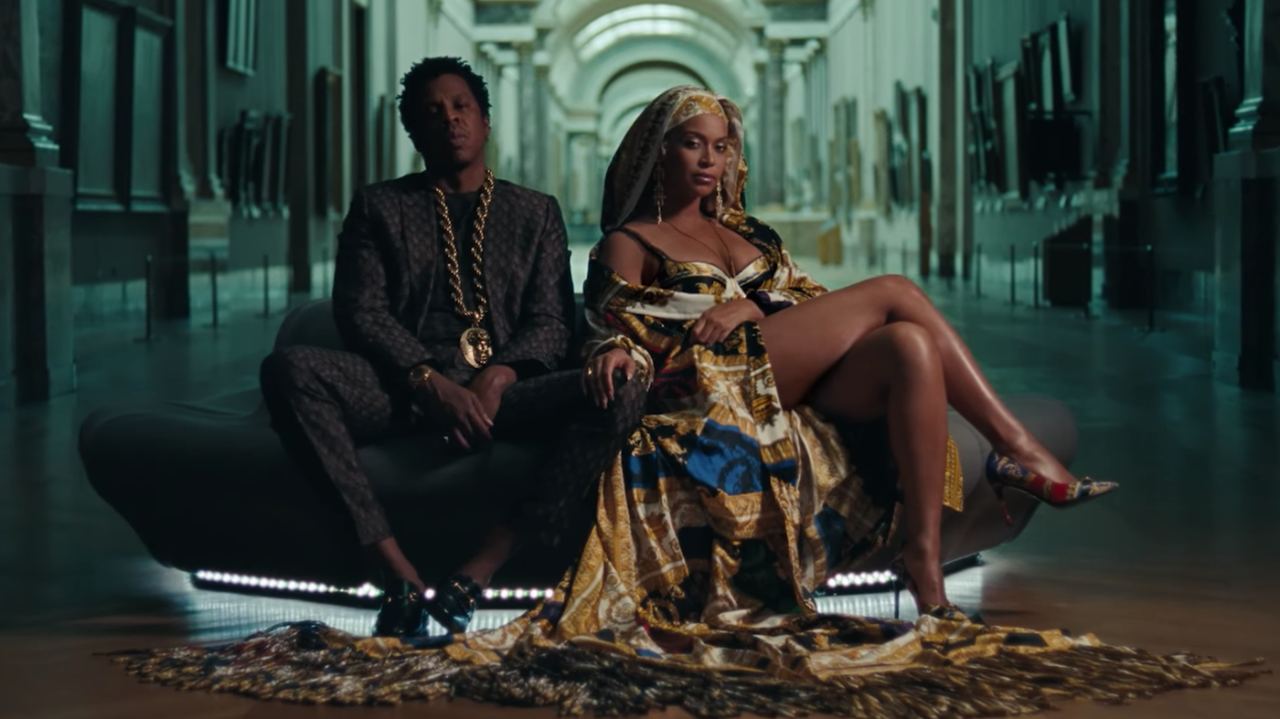 Here’s a question: Would Beyonce have gotten to where she is without Jay-Z?

One of my best friends likes to ask this question because it riles people up. I once spent a half hour defending Bey to him like my own reputation was at stake.

Unfortunately, all I did was prove the point he was trying to make: that some topics have the power to get real personal, real quick.

But it turns out that this hypothetical question of his is actually quite relevant to all of us in the modern workforce today.

For the last few years, I’ve been on a quest to understand the kind of team dynamics that result in breakthroughs. One of the most surprising patterns I've observed is that every truly innovative team in history had a lot of Cognitive Friction between its members. That is, these teams had people who thought quite differently, and their different ideas create sparks.

In some teams those sparks got quite hot—as with the Wright Brothers, or Wu-Tang. In others, they manifested more cordially—as with Lincoln's team of rivals, or as with Kate Warne and Allan Pinkerton's detective team that saved Lincoln's life on the eve of his inauguration. (See Dream Teams chapter 1 for the details on this amazing story!)

In either case, cognitive friction only ceases to be productive under one circumstance:

When things get personal.

When you and a collaborator have a debate about an idea, you can explore a lot of intellectual territory between the two of you. You can build off of each other’s perspectives, and if you’ve got the right ingredients, you’ll be able to come up with something that neither of you could have on your own.

My friend who asks the Beyonce question knows he’s being provocative. He knows that such a hypothetical is nigh impossible to answer. His real point is that questions like these can get people into a mode in which they feel like they need to defend their personal honor—as supporters of Beyonce, and in many cases they'll start to defend the honor of all women. After all, men have taken credit for too many women's accomplishments in history.

And just like that, the conversation isn't about the original question. It's about personal validation. Or about the other person and how they could possibly insinuate... dot dot dot. At this point the discussion ceases to be productive. Let the dodges and attacks begin.

I’m convinced that one of the most useful and yet most underrated teamwork skills is the ability to keep things from getting personal—whether someone’s being deliberately provocative or whether the topic itself just has high potential to go there, as is the case all the time in our modern workplace where we are praised and promoted for being right more than we are for admitting we’ve changed our minds.

Beyonce-related questions aside, the best way to make a debate productive is to depersonalize it. That skill really breaks down into two categories:

The sooner you can identify that a conversation has gotten personal for you or the people you're talking to, the sooner you can salvage it, give it space, and eventually make it productive again. Here are the surefire signs that things have ventured into personal territory, meaning that the conversation is no longer primarily about the same goal for everyone:

How To Prevent Things From Getting Personal

Preventing discussions from getting to the point where things are too personal to make progress any longer is really just about setting yourself up to head off the above:

What To Do Once A Topic or Discussion Has Gotten Personal

It’s tough not to take things personally. We humans are built to do so. (We want to take praise personally, after all!) So have mercy on yourself and others when things get personal. The best thing to do when things turn personal is give the conversation some space:

I'm convinced that this skill of depersonalizing conversations about ideas is one of the most important meta-skills of innovative leaders and team players in the future of business. Imagine if every manager you worked with was adept a keeping work things not-personal? Combine that with the ability to care about people and their stories personally, and you've got the formula for an incredible teamwork environment.

I recently saw my friend ask his Beyonce question to someone who was a little tipsy, and before we knew it the conversation had devolved into near tears. Afterwards this person told me, “I’m confused about what happened. How did this happen?” Often when work conversations unravel, we end up asking ourselves the same question later. Why did Bob get so upset in that Slack thread? What made me lose my cool during that meeting?

The three of us found ourselves at the bar again a few days later and had a conversation about this. My two friends agreed that a fiery debate can be awesome, but that the goal shouldn't be to get the other person to get riled up if we want to actually get somewhere. And we all agreed that serious conversations about charged topics ought to only happen while sober.

And so, we decided to start arguing about whether Interstellar was a good movie. MURPH!!!!